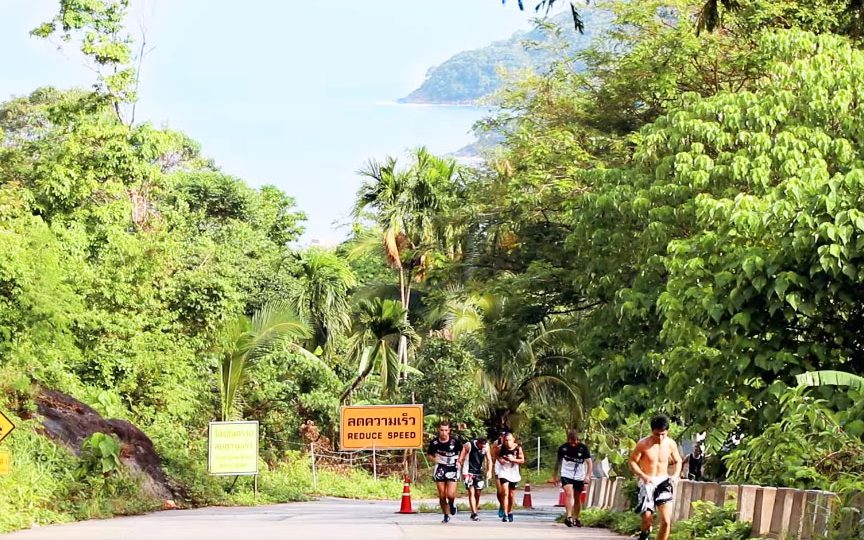 Episode 3 of the 2018 Tiger Muay Thai Tryouts documentary series! In this episode, the contenders are assessed on their stand up skills in kickboxing sparring and their ground game in Brazilian Jiu Jitsu rolling, before having their endurance pushed to the limit in a timed run up “Big Buddha Mountain”.

With the 32 tryout participants all competing for a spot on the fully sponsored Tiger Muay Thai fight team, this year’s Tryouts was one of the toughest yet.