When you see her on video she looks good. When you see her live, she looks even better. With two weeks to prepare, Veronica, 3-0 for Tiger Muay Thai and MMA Training Camp is being given a shot at the #1 Ranked Women’s Muay Thai Champion of Thailand at The King’s Cup, Sarsari, highly considered the best female fighter in Thailand at any weight-class. Veronica canceled her fight tonight at Patong Stadium and is in 100% go-mode for preparing for a shot at the world title. “Veronica is a good fighter and she can win, but the girl she fight is best in Thailand. I think this going to be good fight,” said Head Training manager Phet Chaimanee of Tiger Muay Thai.

Note: Veronica’s World Title shot was pulled by trainer from the camp of Sarsari saying she couldn’t make weight for the fight. The rumor is she saw video of Veronica on www.tigermuaythai.tv and wanted nothing do do with a title fight against her. Veronica made weight one-week before the fight.

Veronica will still be fighting at King’s Cup, but Sarsari has been pulled from the event.

TMT will now be sending a crew of 6 trainers and fighters to what is considered the most prestigious Muay Thai event of the year: The King’s Cup; celebrating the King of Thailand’s Birthday, December 5, with 3 days of festivities at Suan Luang Park in Bangkok. 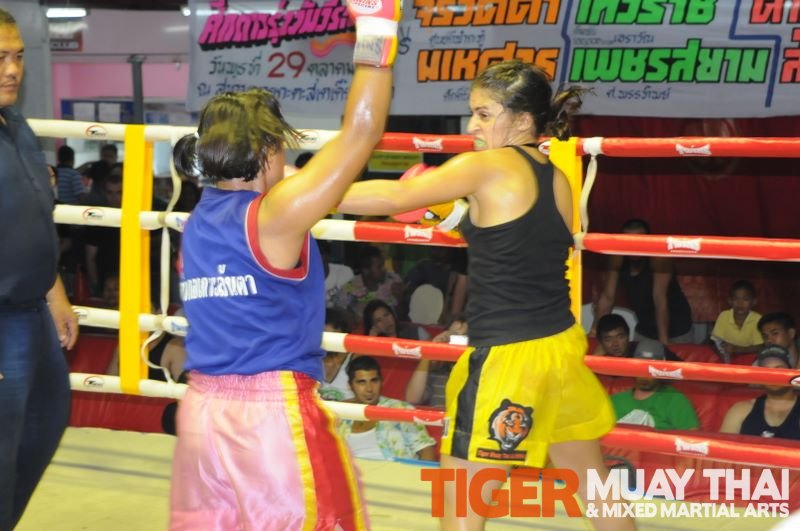 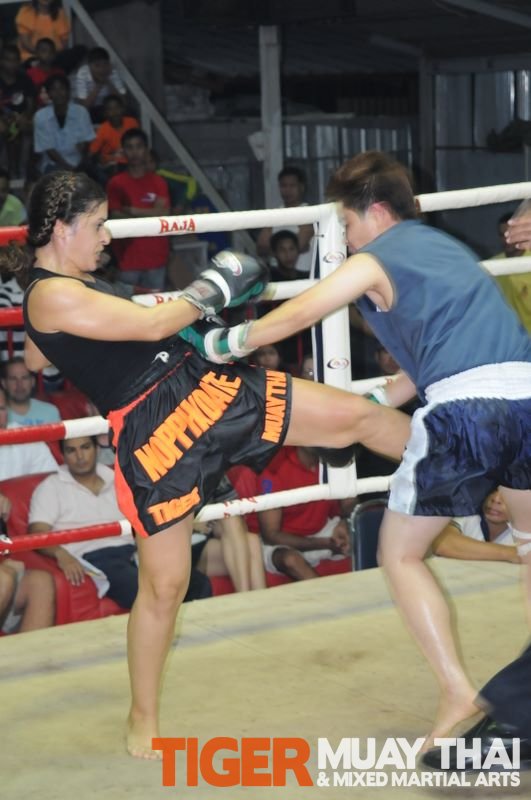