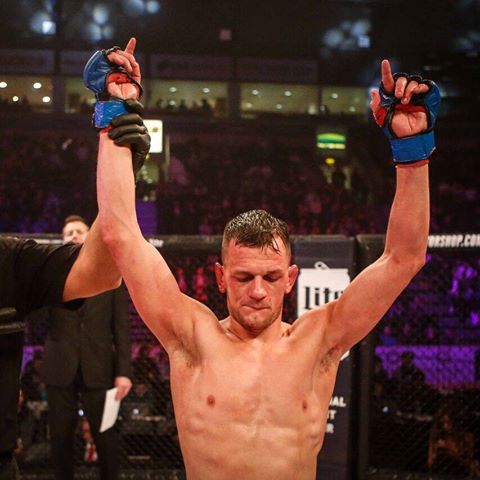 Congrats to TMT Fighter Shay Walsh who got the decision win against James McErlean at Bellator 173 last night. Due to a misunderstanding relating to the contracted weights James weight in at 9.8lbs more then Shay.

Walsh had his weight read aloud first, and he was announced as 136 pounds, good to go for the bantamweight fight with a one-pound allowance. McErlean followed shortly after, and his weight was 145.8 pounds.– from flocombat.com