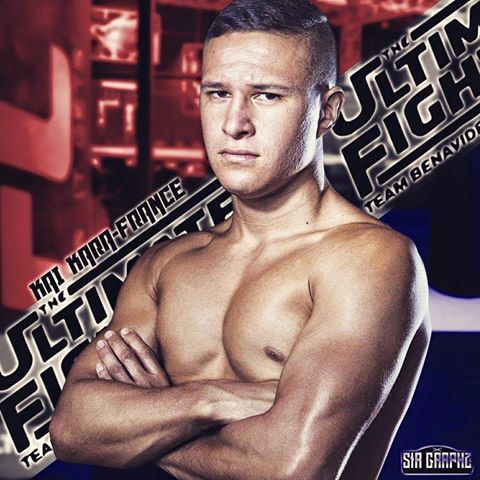 Season 24 of the long-running UFC reality show debuts Wednesday, August 31 at 10 p.m. ET on FS1. The show will feature 12 episodes airing Wednesdays. Each episode’s winner will advance in the single-elimination tournament. In a new twist from previous seasons, the two finalists will meet in the last fight in the house to determine who will receive a shot at the UFC flyweight world title at the finale in December.