WE ARE RE-OPENING! As of 1st of June we will gradually reopen in line with government guidelines, for the first 2 weeks we will be offering FREE limited Fitness classes and use of the weight rooms. Privates lessons will also be available. Click to read more

Led by head instructor Ray Elbe and BJJ Black Belt Tony Eduardo, Team MMA Thailand dominated the FBT sposored 2008 Thailand BJJ /Submission Grappling Open Tournament in Bangkok on September 27-28, 2008. On the first day of competition against some of the toughest bjj grappling teams in ASIA, Team MMA Thailand took 2nd place in “Gi” division garnering Gold Medals in Black Belt and Absolute Divisions, Purple Belt and Absolute, and Silver in Brown Belt, and Silver (Ngoo wins in first ever “Gi”competition”) and Bronze in White belt despite training little in “Gi” in the tropics of Phuket.

On the 2nd day of competition, “No Gi” it wa all Team MMA Phuket as we took the 1st Place all-around team and 30+ medals including most technical Grappler to Dimitri, Black Belt and Elite for Tony Eduardo along with “Top Bjj Grappler award.”

Check out all the tournament photos at www.fightingthai.com 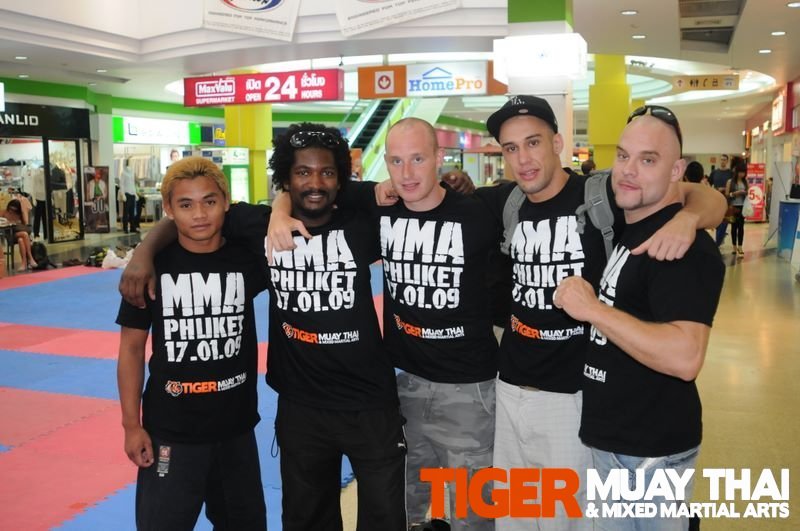 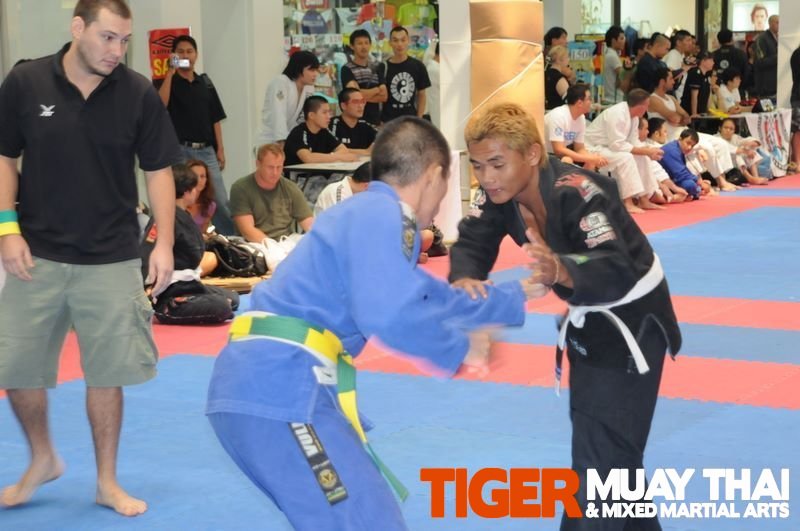 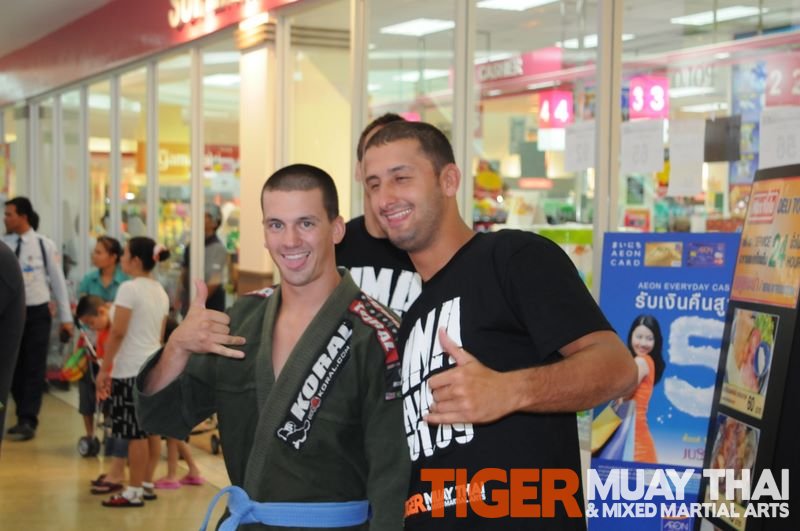