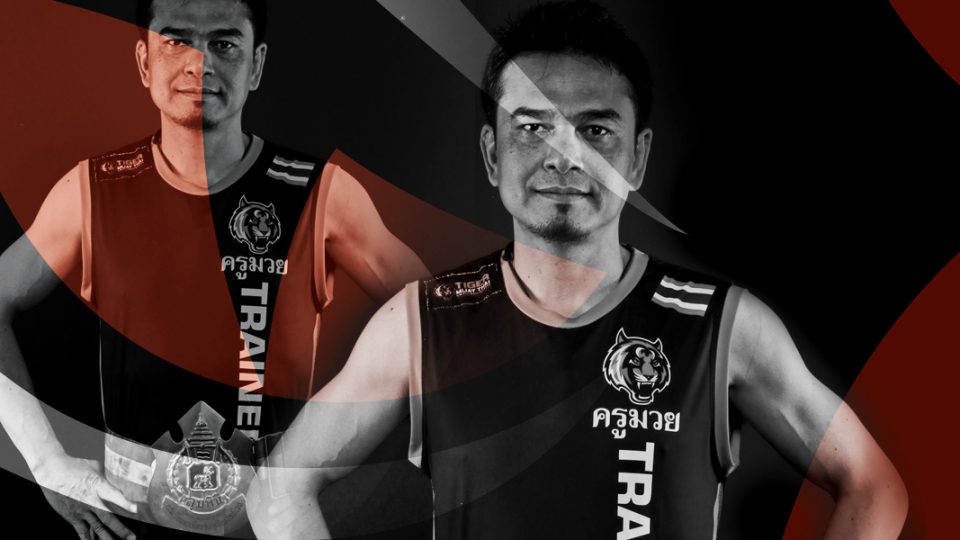 The entire Tiger Muay Thai family is heartbroken with the news that Namkabuan Nongkeephahuyut passed away last night after a battle with cancer.

One of the biggest legends of the “golden era” of Muay Thai, Namkabuan won the Lumpinee stadium championship (a title which he defended successfully for 6 years) and WMC world title. He defeated a who’s who of the top fighters of his era, including Ramon Dekkers, Pairot, Sakmongkol, Orono, Jongsanan, Samkor, Sangtiennoi and many more.

After joining the Tiger Muay Thai coaching team in 2019, Namkabuan quickly became one of our most popular trainers, loved for his great technical teaching and passion for the art.

Namkabuan’s passing is a huge loss to the Muay Thai world. His legacy will live on in the techniques he taught his students and we will never forget him!