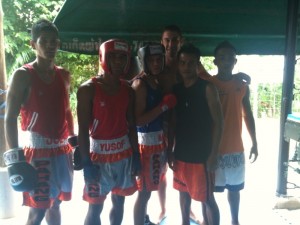 Current BBQ Beatdown Champion Featherweight Champion Ngoo Ditty will look to continue his winning ways as he heads to Malaysia to compete in the countries first ever professional MMA bout.

Ngoo a veteran of Martial Combat and the Art Of War Fighting Championships is a Brazilian Jiu Jitsu Blue Belt and has a professional MMA record of 2-3. Competing as an amateur however Ngoo has an impressive 12-2 record.

A veteran of over 150 Muay Thai fights, Ngoo will face WMC Champion Abbas Ahmadi, who lost a 5 round decision in Muay Thai to TMT instructor ‘Kru Ritt’ earlier last year. 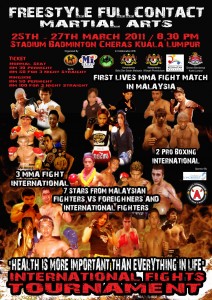