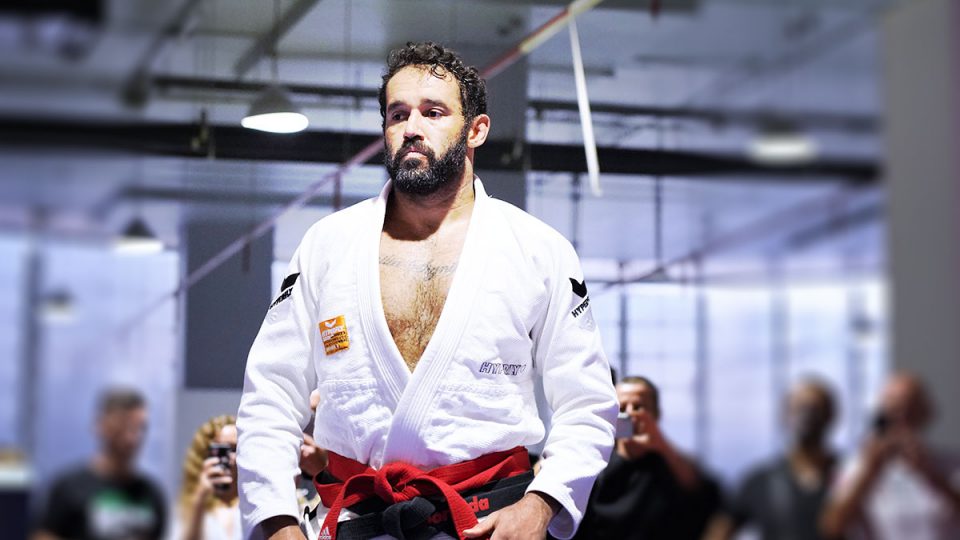 ANNOUNCEMENT: To go along with our revamped training schedule starting on July 1st, we also have a revamped MMA coaching team that we will be introducing over the coming days!

First we would like to introduce our new Co-Head MMA Coach/Head BJJ Coach: Joseph “Leonidas” Henle.

Joseph is a veteran MMA fighter and Brazilian Jiujitsu blackbelt. His professional MMA career has seen him fight all across the globe and amass a record of 11-4-1, with 81% of his wins coming via submission/TKO. Early in his career, he became a cast member on the UFC’s reality show The Ultimate Fighter Season 11 Liddell vs Ortiz. From there, Joseph went on to fight for organizations such as MFC, LFA, M-1 Global, BAMMA USA, Combate Global, with his last fight being a submission win on the Liddell vs Ortiz Golden Boy MMA venture in 2018.

Having formerly coached MMA at several gyms in the USA and been BJJ coach to many UFC fighters, Joseph is looking forward to diving into his new role as Co-Head MMA Coach/Head BJJ coach at Tiger Muay Thai and wants to welcome anyone looking to become their best to join us on the mats!