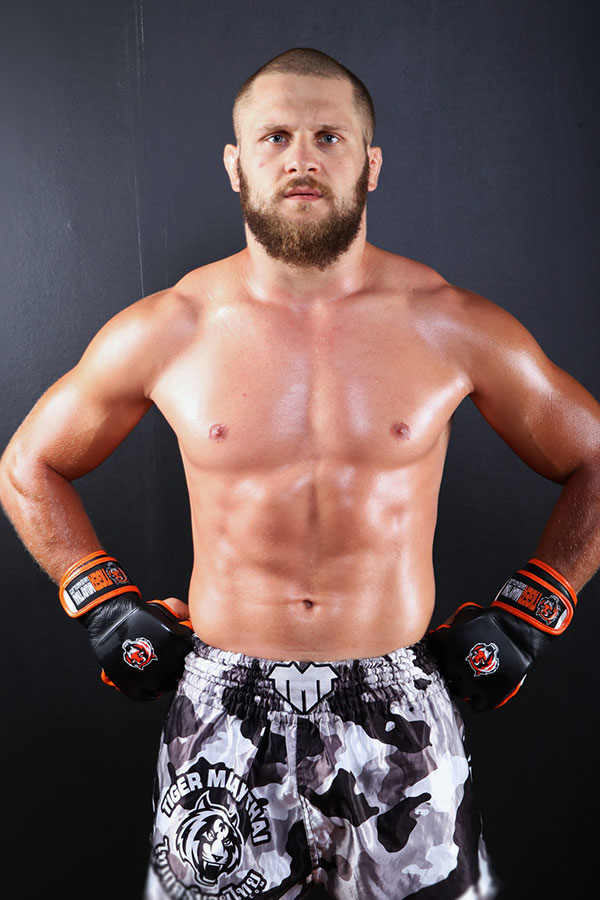 Rafael “Ataman” Fiziev started his martial arts career as a child when he took up Muay Thai & kickboxing in his home country of Kyrgyzstan, going on to amass over 200 amateur fights. Soon Rafael started studying other martial arts, including boxing, sambo, jiu jitsu and wrestling.

Moving up to compete professionally in Muay Thai & kickboxing, Rafael won many titles around central Asia before moving to Thailand, where he achieved success competing against the highest level of Thai competition.

Rafael switched to MMA competition in 2015 and notched up an unbeaten record of 5 wins before being signed to the UFC, where he is now one of the top lightweight prospects in the world.

Teaching at Tiger Muay Thai since 2018, Rafael coaches our kickboxing classes where he shares his world famous striking skills.