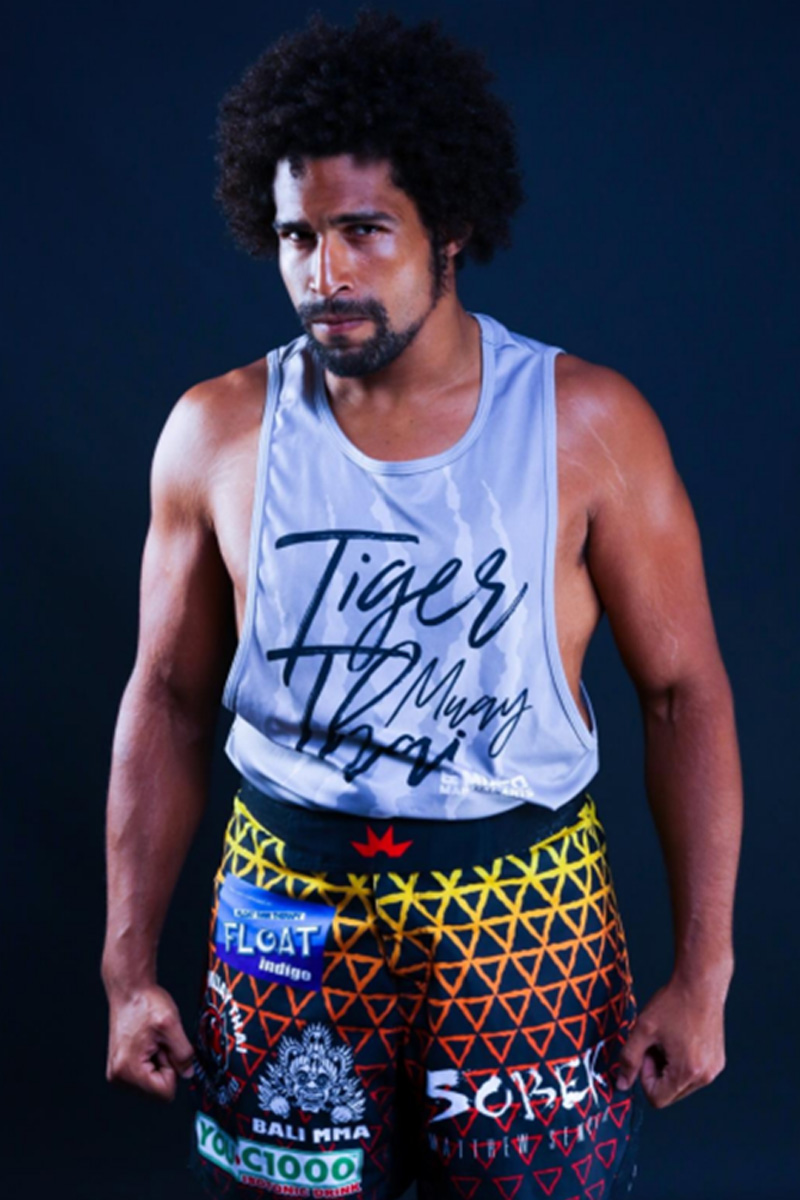 Matthew has acquired a complex skillset fighting and training across Europe and Asia with 80+ fights, winning 41 of them by way of knockout

Matthew Semper is one of the mainstays at Tiger Muay Thai. Hailing from the Bronx, New York; Matthew brings to the team an unparelled work ethic with both the energy and devotion that can only uplift his students and teammates.

Joining TMT in late 2007, Matthew came to Phuket to overcome his video game addiction, lose weight, eat healthy and begin his quest for self discovery as he fully commits to the sport of Muay Thai. He dedicated himself to doing just that, becoming the original weightloss client at TMT, losing well over 70kg on his journey.

Over the years, Matthew has dedicated himself to studying the art of Muay Thai. Fighting around the kingdom of Thailand and neighboring countries, Matthew gained a reputation for having powerful punches, knees and victory dances after wins/knockouts.

In the latter years of Matthew’s Muay Thai career, he crossed paths with high level kickboxers Brad Riddel, Rafael Fiziev, Bruno Miranda & Yasubey Enomoto which further helped grow his knowledge and curiosity to expand into the sport of kickboxing. Fighting in organizations, such as ONE Championship, Enfusion & Superstar Fights; Matthew has acquired a complex skillset fighting and training across Europe and Asia with 80+ fights, winning 41 of them by way of knockout.

Matthew has traveled the world coaching at gyms such as Mjölnir MMA, SBG & Bali MMA; coaching everyone from beginners to elite level athletes. By putting focus on certain aspects of fighting, such as strong mental warfare, breathwork, posture and ring control, footwork and positioning to create a dynamic striking style of his own that can ONLY be found at Tiger Muay Thai.
Professional Fight Record:
57 wins – 22 losses – 1 draw – 41 Knockouts