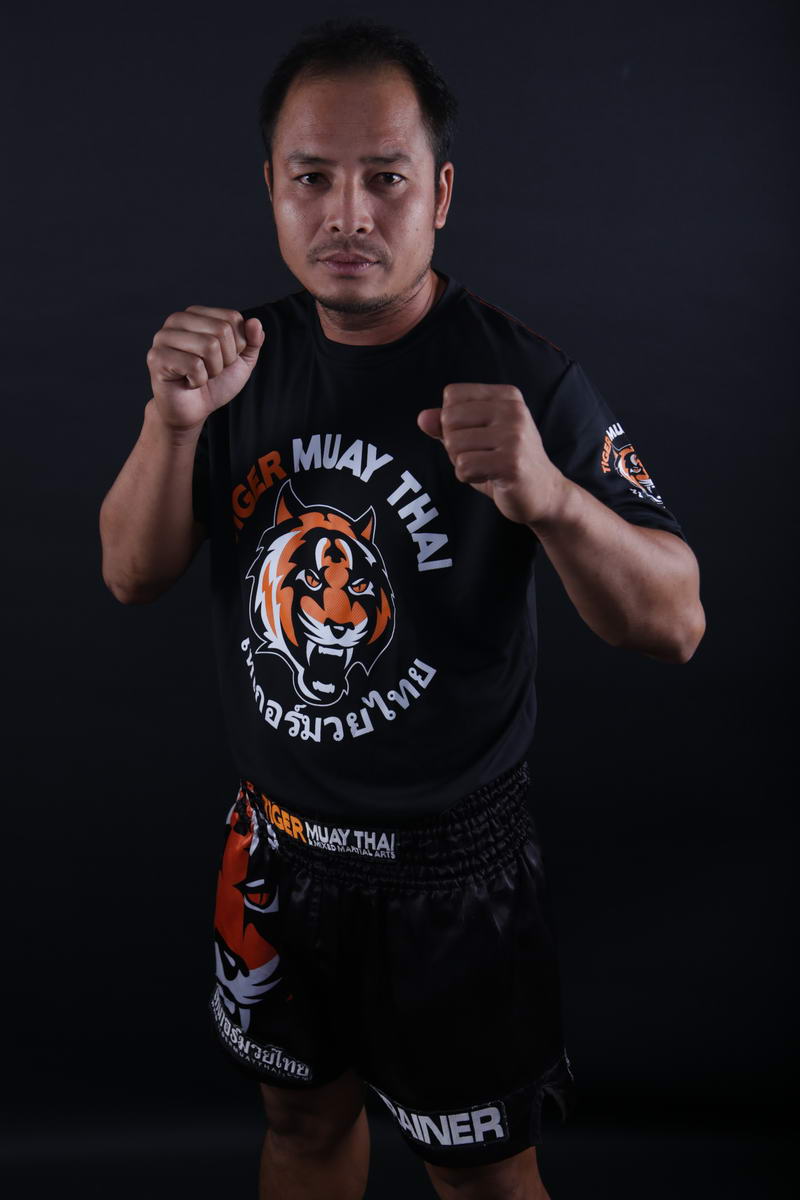 One of Tiger Muay Thai’s most experienced veterans, Danai has been fighting since 10 years old and still competes today 27 years later.

Known for his great technique and ring smarts, Dendanai won both the Rajadamnern stadium and WMC titles and remained a star in the Bangkok stadiums for many years before coming to work as a trainer at Tiger Muay Thai in 2013.