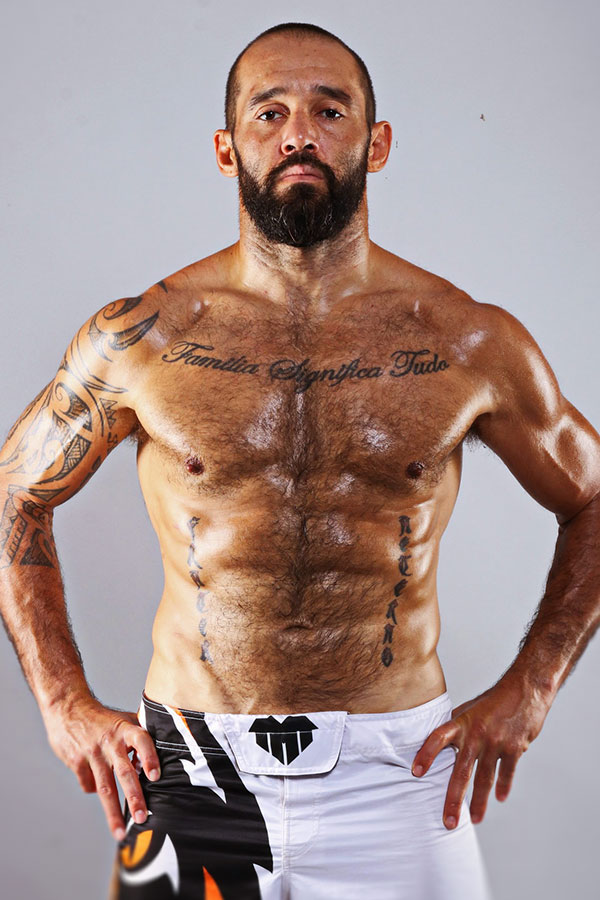 His professional career has seen him fight all across the globe, from the USA to Canada to Russia. Early in his career, he became a cast member on the UFC’s reality show The Ultimate Fighter Season 11 Liddell vs Ortiz. From there, Joseph went on to fight for organizations such as MFC, LFA, M-1 Global, BAMMA USA, Combat Global, with his last fight being a submission win on the Liddell vs Ortiz Golden Boy MMA venture in 2018.

Always looking to be well rounded, Joseph has been a life-long martial artist and athlete. From high school wrestling to playing American football at California Lutheran University, Joseph has always strived to push himself physically as well as mentally.

Joseph holds a bachelor’s degree in business, a master’s degree in financial planning, as well as many certificates in learning design and learning theory.