UFC Fighters From China at TMT! 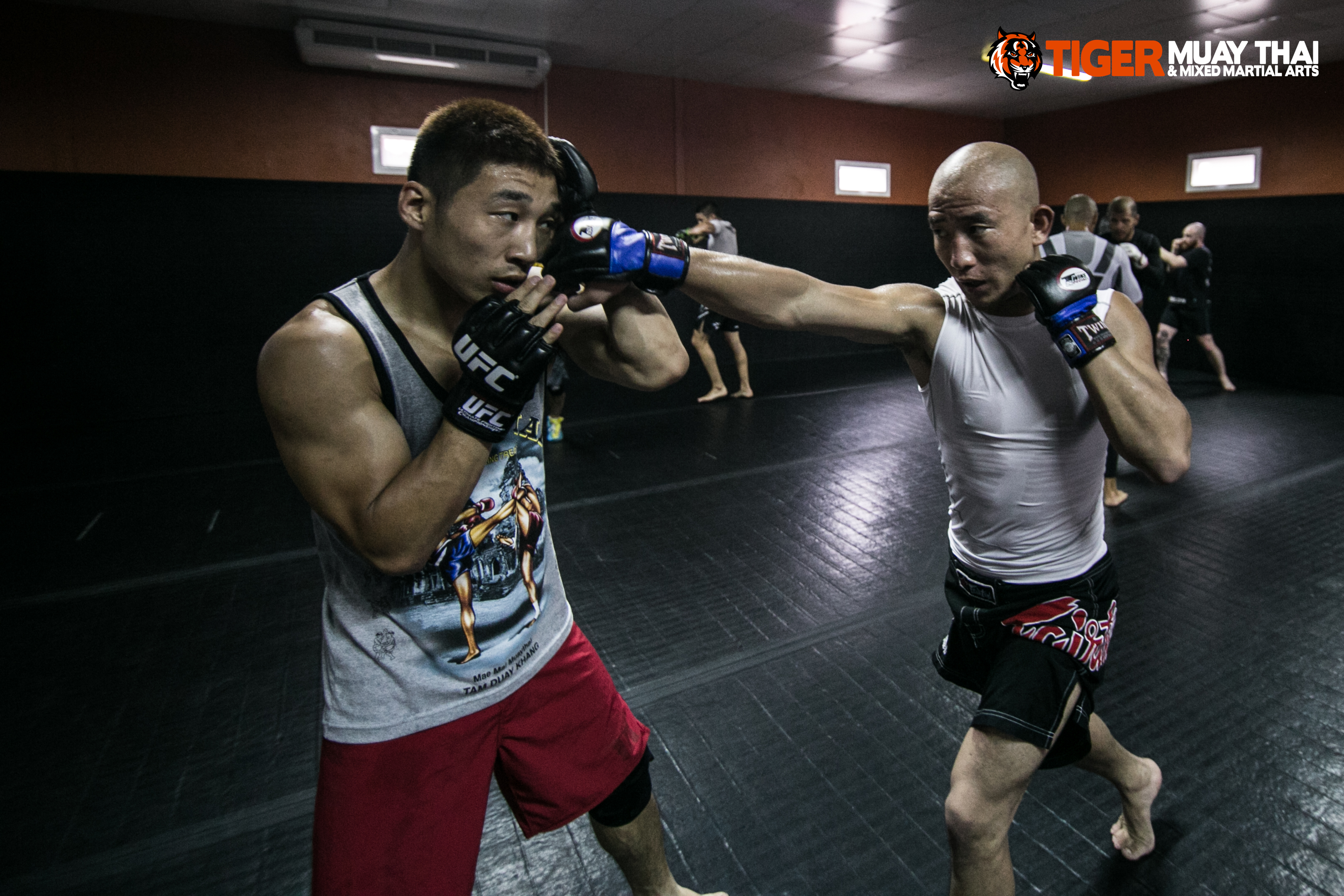 Tiger Muay Thai & MMA Training Camp would like to welcome UFC Fighters Yang Jian Ping, Yao Zhi Kui from China as they have chosen TMT to be their training camp in preparation for their upcoming fight at UFC Macau on August 23, 2014.

TMT has become a haven for fight preps because of the experienced MMA Coaching Staff and high-level professional fighters from all over the world that considers Tiger their second home.

Yang Jian Ping and Yao Zhi Kui from China have flown to Phuket to prepare for their UFC Debut. They have chosen TMT due to no. of high level and UFC Veteran fighters currently training in the camp.

Yang who holds a German MMA Championship Belt, has a record of 6-3-1. He fights at Featherweight and will be up against Guangyou Ning.

Yao, a native of Henan from China Top Team is a young promising MMA Fighter and he will be fighting Royston Wee.

Best of Everything to all our Sponsored Fighters!