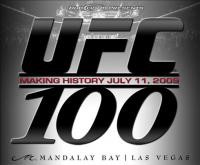 Congratulations also to Alan Belcher who lost a split decision to Korean/Japanese fighter Akiyiama (12-1 record). Good showing by Belcher, and many fans felt like he won the fight.

Also on the card were TJ Grant and Tom Lawlor, two other fighters who are looking to train at Tiger Muay Thai in the near future.