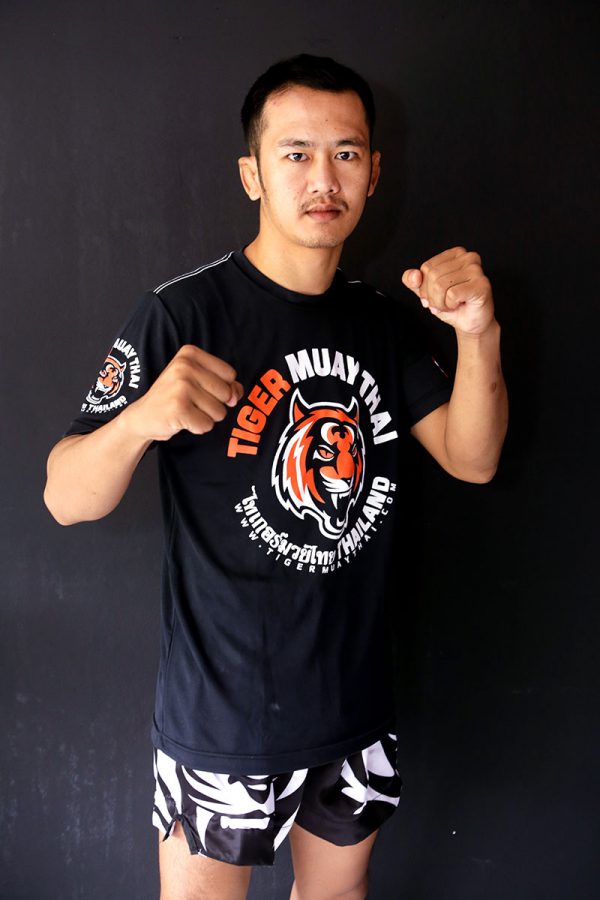 Fighting since the age of 10, Tukkatatong rose to become one of the very best fighters of his generation and a star of the nationally broadcast Channel 7 events.

Both very technical and very strong, Tuk won 2 Channel 7 titles and was ranked in the top of his weight division in both Lumpinee and Rajadamnern stadium. Since moving to Tiger Muay Thai in 2013, Tuk won the Anadaman League tournament before retiring from fighting.

Now a full time trainer, Tuk has developed a reputation for being a great padman and teacher who enjoys sparring with his students.