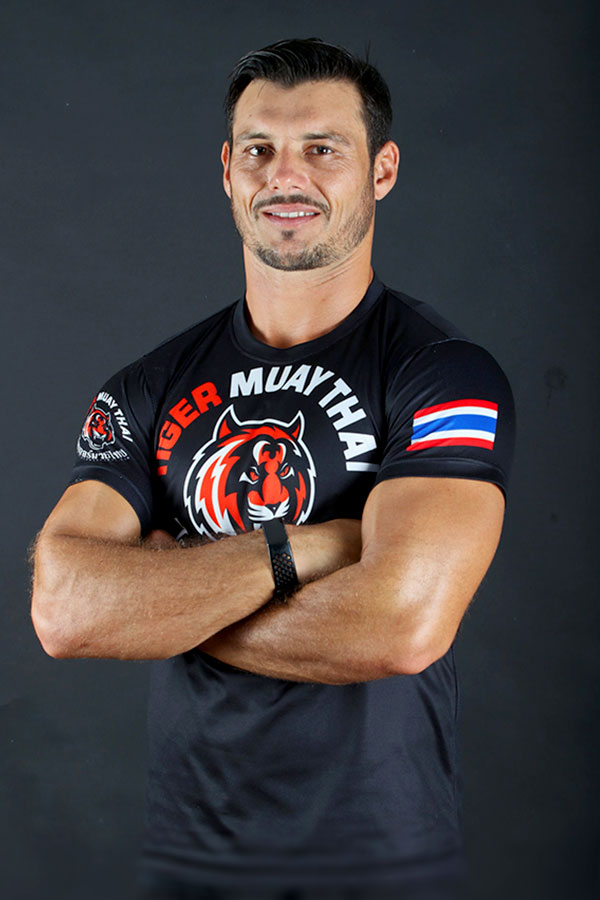 Peak performance is simply getting our biology to work for us, rather than against us

Shaun is a former Australian Army soldier and was part of a small sniper team that was deployed to war-torn and third world countries. He understands the importance of preparing the mind and the body for anything that life throws at you. He was awarded a “Commendation for Gallantry” for actions under fire in Afghanistan.

Kobes has worked with high level athletes and general population clients alike. In recent years, he has been focused on preparing high level fighters for bouts in the UFC, Bellator, ONE championship, and other world class combat based organisations. Petr Yan, Damir Ismagulov, Movsar Evloev, Yaroslav Amosov, Magomed Kurbanov and Tim Tszyu, are a crop of world-class athletes that Shaun has worked closely with.