TMT would like to welcome coach Shaun Kober as our new Head Fitness Coach. 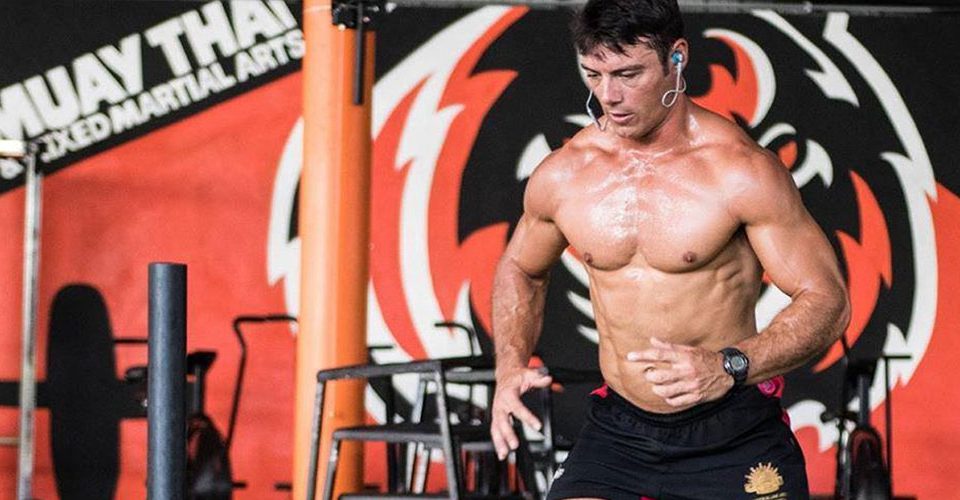 TMT would like to welcome coach Shaun Kober as our new Head Fitness Coach.

Coach Shaun is a former Australian Army soldier and was part of a small sniper team. He also awarded a “Commendation for Gallantry” for actions under fire in Afghanistan. He has represented Australia in a Defence Force Rugby World Cup, along with many other representative duties, including Captaining both the Northern Territory and Tasmanian rugby teams at National and International tournaments.

Since becoming a trainer, Shaun has worked with high level athletes and general population clients alike. Tai “Bam Bam” Tuivasa of the UFC, Steve Carl of Bellator and WSOF, the Australian Army rugby team, individual national representatives in the fields of rugby and hockey, soldiers preparing for war, bodybuilders pre and post contest, the weekend warrior and leisure lifters are just a snapshot of the experience Shaun has gathered over the years.

Coach Shaun will also be working alongside Coach Joy Somers who heads our Crossfit program, Coach Peter Forneck who will be leading the conditioning program for our Professional Fight team, and Coach Anwar Gilbert who will be leading a Certification program coming soon to TMT.