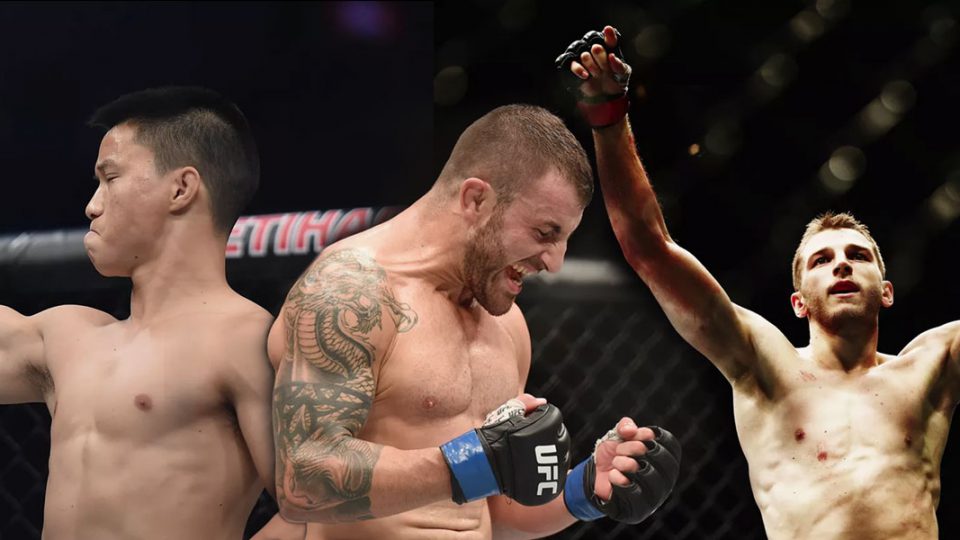 Alexander took home the decision victory after prepared for his fight at Tiger finishing his Fight Camp with the Team. Both Dan and Ben are former TMT Tryouts winner and both came out with impressive finishing wins. Also on the card was Ashkan Mokhtarian making his UFC debut after finishing his fight camp at TMT but lost a decision against #11 and former UFC flyweight title challenger John Moraga.

Again, awesome work from all!