Tiger wins 6 loses 1 in over two nights in Patong

It was a great two nights of Muay Thai fights in Patong at Bangla and Patong Muay Thai stadium as Tiger Muay Thai and MMA fighters went 6-1 with 5 Ko’s and 1 points win, and one loss as Khanit fought 2 times in 3 days.
On February 5th, Yohan, Berneung, and Marco all scored KO’s at Bangla Stadium.Yohan scored a vicious knee strike, Berneubg and Marco used hand combinations to put their opponents on the canvas. 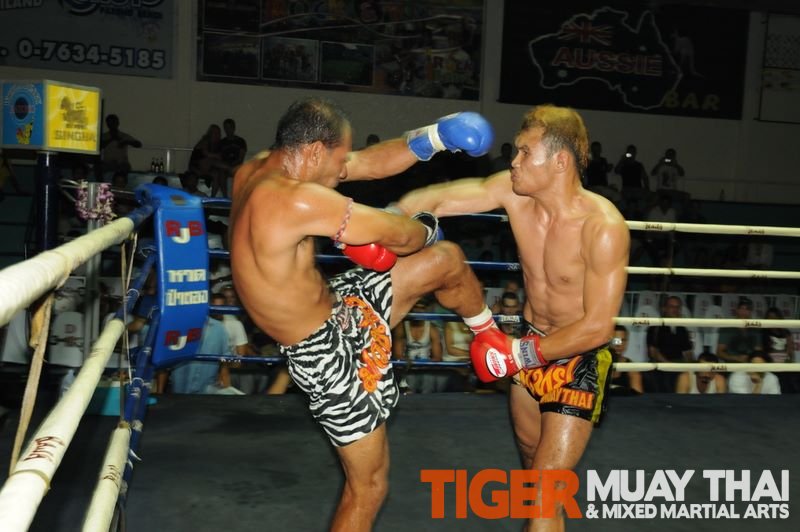 On February 6, 2009 at Patong Muay Thai stadium, Tiger Muay Thai and MMA went 3-1 with Chantal defending her Patong Championship easily defeating Namwan. She will now be looking at a fight wih Lindsey from Raway; Morgan scoring a HUGE KO over a more experienced fighter land a stright right down the pipe that knocked out his opponent, and Ngoo winning a tough fight over five-rounds but tok the last to rounds on good conditioning.. Khanit lost for the fist time in 10 fights. 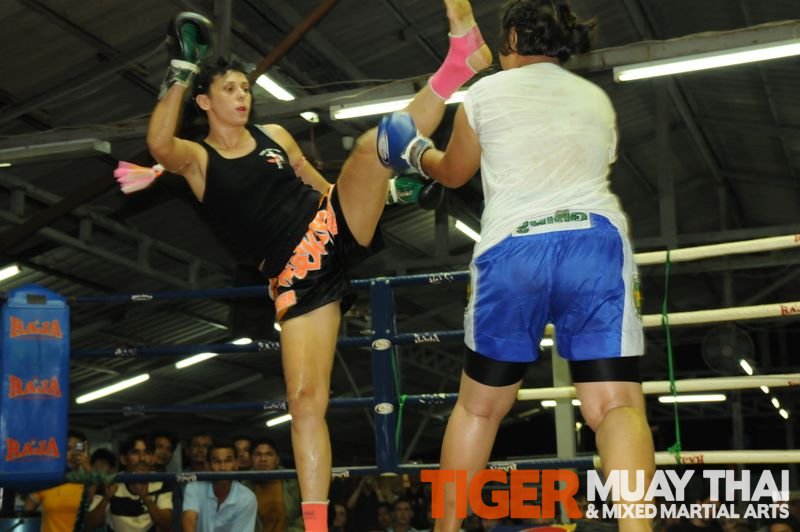