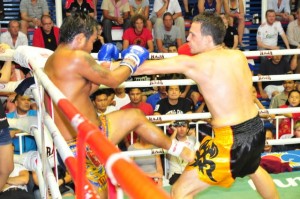 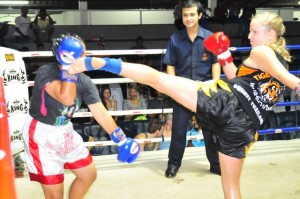 On November 10, 2010 Anna Tiger Muay Thai and MMA sponsored fighter from( Sweden) scores a 2nd round KO and has her best fights ahead of her.

Morton scored a 1st round KO in his first fight in Thailand, and Tanwa, Tiger Muay Thai trainer wins a big fight on points with large purse.

On November 11, Johan scored a nice 2nd round KO using what he learned in technique and fight preparation with our Thai boxing instructors.