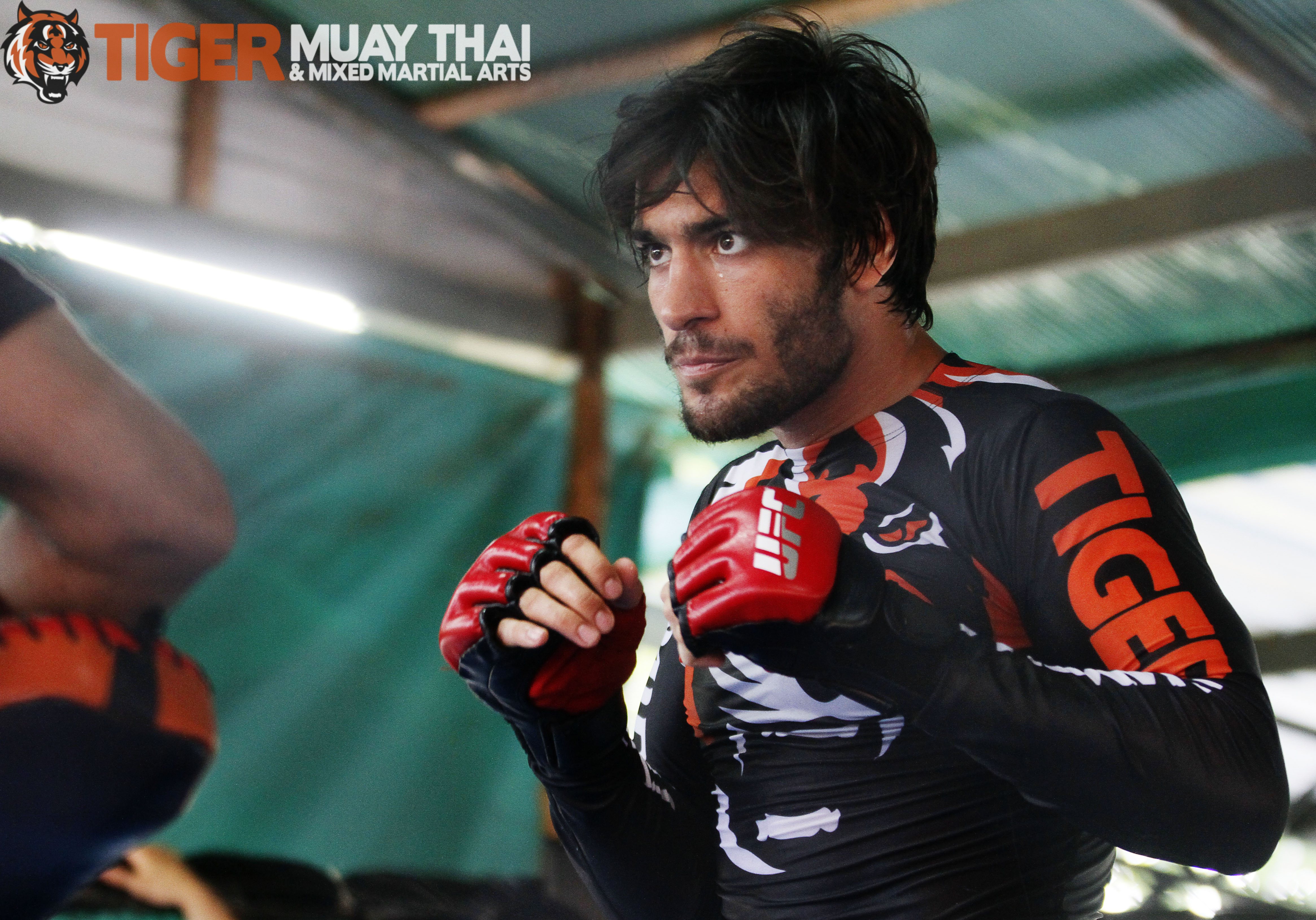 In the most recent Ultimate Fighter Nations Finale Canada vs. Australia, there were three Tiger Muay Thai recent guests fighting on the show, all were victorious. The three fighters were here for a significant part of their training camp.

In front of a roaring home crowd, Patrick Cote and Kyle Noke battled it out over three rounds in the co-main event. While standing it seemed that Noke was the more dominant, but once Cote closed the distance he smothered the Aussie and gave him no chance to escape. Noke said he gave the brawl everything he had.“I hit him with everything I had and he just kept looking at me. I couldn’t put him away,” Noke said.

Elias Theodorou came into his Ultimate Fighter middleweight final against Sheldon Westcott looking for the victory. Westcott controlled Theodorou, got the takedown and desperately looked for a submission.

The second round was all Theodorou where took control. Westcott charged forward again but was clearly exhausted. Theodorou picked his moment and finished his fellow countryman on the ground with vicious elbows, even taking the chance to say, “hey mom,” in between ground and pound strikes. As the winner of The Ultimate Fighter, Theodorou has earned a six-figure fight contact with the UFC.

Sydney welterweight Richard Walsh got his UFC career off to a winning start with a convincing victory on the preliminary card of The Ultimate Fighter: Nations finale,

Walsh proved too strong for Chris Indich, landing 116 strikes to Indich’s 27 and scoring four takedowns to 0.

Check out the mini documentaries on these guys: