They have been hard not to notice since they arrived to compete in the Nevertap Asia Tournament held at Tiger Muay Thai and MMA training camp on Jan 17, 2009 hosted by Mike Swick.

The Enomoto Brother: Yasnbey and Felipe are a pair MMA and BJJ fighters that are well known on the internet and compete in tournaments and events around the world. 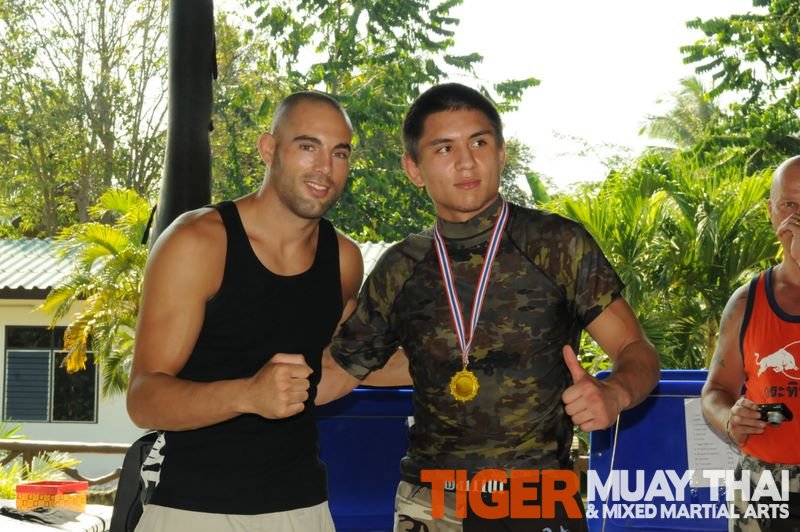 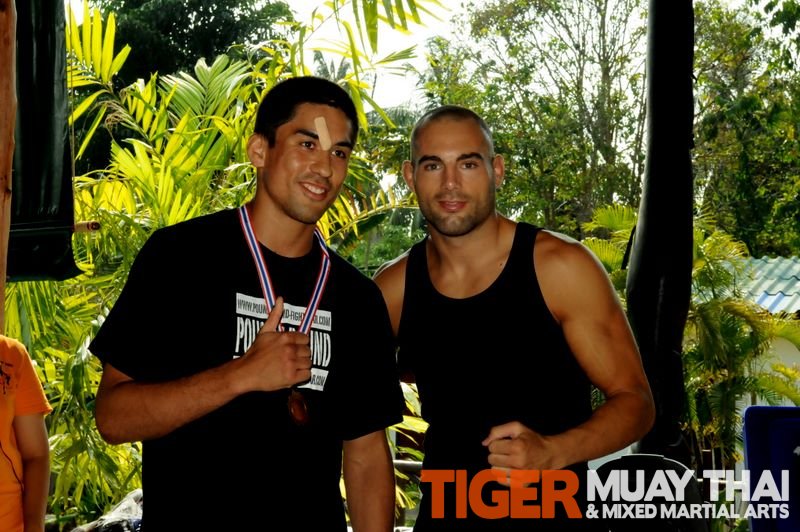 Then Felipe stepped in for an injured Muay Thai fighter and took on the #1 contender at Patong Stadium to win the WPMO stadium title on February 2nd, 2009. 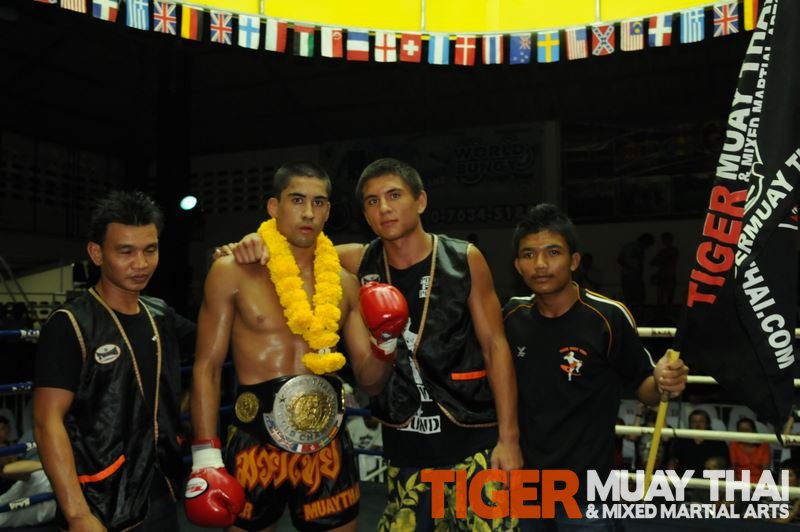 The Enemoto brothers are at the camp preparing for fights in the World Cage Fighting Championships next month training in the advanced Muay Thai and MMA and BJJ programs. Yasnbey will be competing for the World Championship.