Don’t miss the Super-Seminar with 3 of the greatest ever Muay Thai fighters next Tuesday here at Tiger Muay Thai! 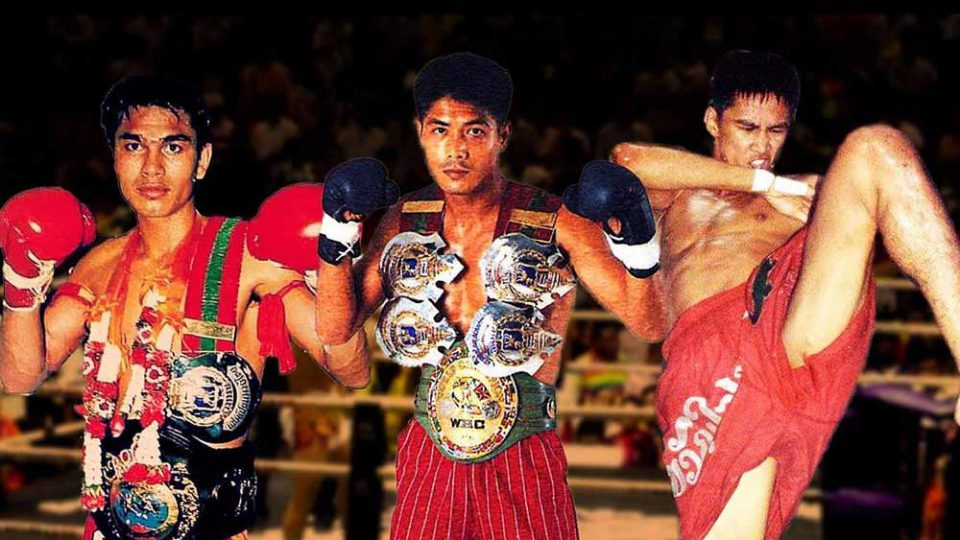 A super-seminar with 3 of the greatest ever Muay Thai fighters taking place next Tuesday here at Tiger Muay Thai!

Samart Payakaroon – The first fighter to achieve the pinnacle of success in both Muay Thai and western boxing, Samart is a 3 x “Muay Thai fighter of the year” award winner, 4 x Lumpinee stadium champion and also won the WBC world title in western boxing. Able to fight out of both orthodox and southpaw stances, Samart is known for his amazing fight IQ, lightning quick reflexes, and beautiful technique, especially his side teep.

Dieselnoi Chor.Thanasukarn – With a record of 110 wins and only 2 losses, Dieselnoi held the Lumpinee stadium lightweight title from 1981-1985 before being forced to retire due to lack of challengers. Known as “The Sky Piercing Knee”, Dieselnoi is known for having some of the most devastating clinch and knee strikes in the history of the sport, which he used to knockout 40 of his opponents.

Namkabuan Nongkeephahuyut – Namkabuan, known as “The Ring Genius”, is one of the all time great technicians of Muay Thai. A WMC world champion, Namkabuan also held the Lumpinee stadium title for 6 years before having to vacate the title. A fighter able to adapt to any situation and style, Namkabuan beat a who’s who of Muay Thai greats such as Ramon Dekkers, Sangtiennoi, Samkor, Jongsanan and Sakmongkol.