It doesn’t get much bigger for a gym than having UFC President and MMA Icon Dana White wearing your shirt on National TV.

On the most recent 200th episode of ‘Inside MMA’ Kenny Rice and Bas Rutten took an in depth look at the dramatic growth of MMA since the Television show Inside MMA began 4 years ago.

Tiger Muay Thai and MMA training camp, Phuket, Thailand really appreciates all of the support Dana White has given the gym. When 3x Lumpinee Champion Kru Rattanachai was trying to raise close to $50,000 to save the life of his newborn baby, Dana White came forward with the donation, saving ‘Tuptim’. His generosity and support of Tiger Muay Thai is something that goes beyond business and Tiger Muay Thai is looking forward to hosting him at the facility in the future, rolling out the red carpet and treating him like family. 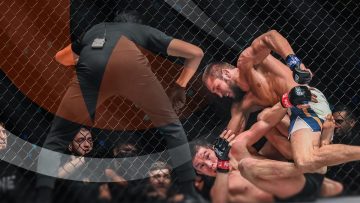 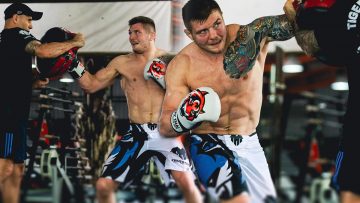 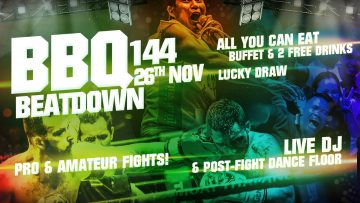 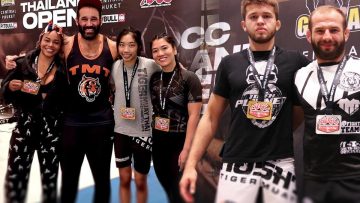 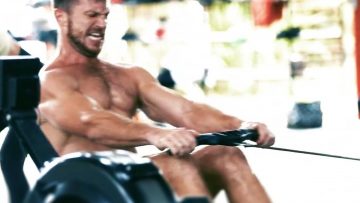 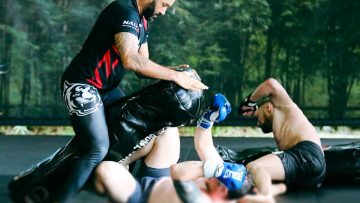 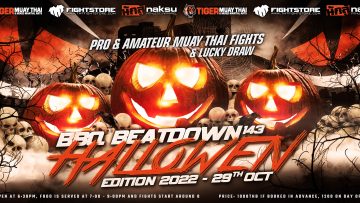 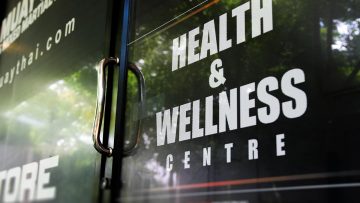 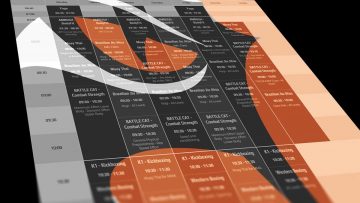 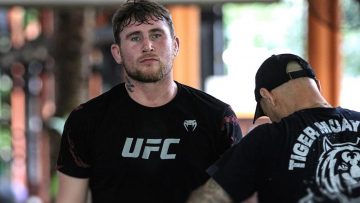 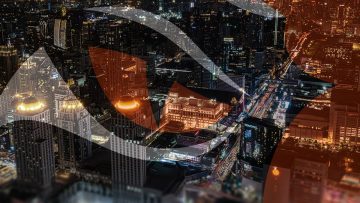