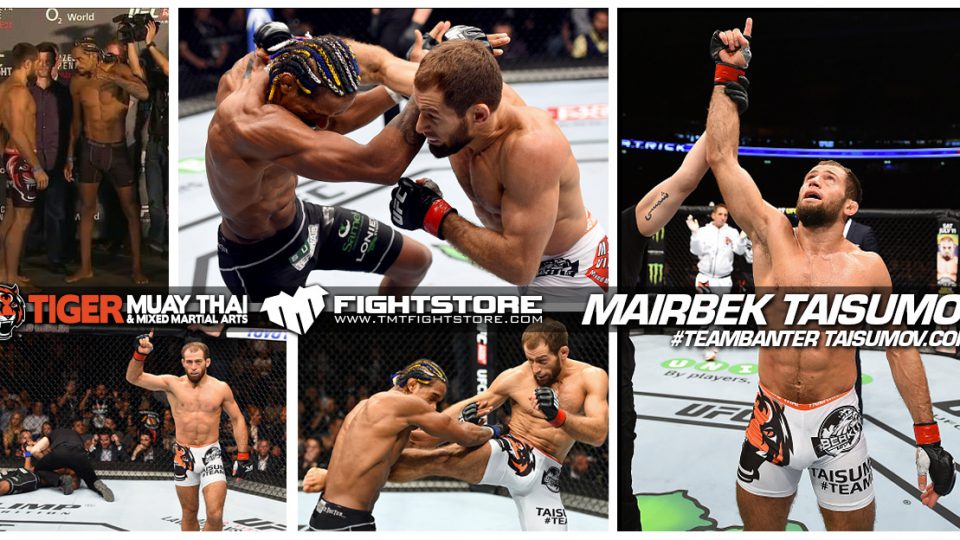 Congratulations also to TMT Fighter Nick Hein who defeated Lukasz Sajewski via unanimous decision getting his 2nd victory inside the octagon.

Awesome work by all the guys and the whole Team!