It was a UFC fight night for Alan “The Talent Belcher as he faced off against Ed Herman. Belcher used his “improved Muay thai striking skills” to win a decision over Herman. 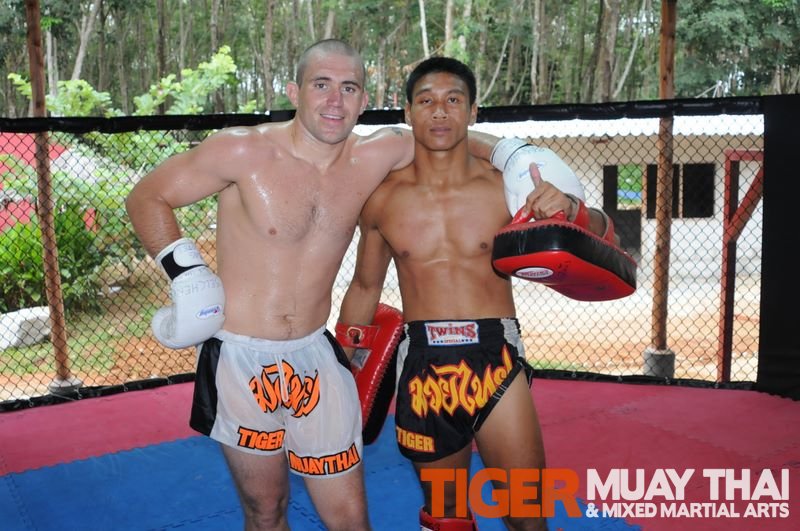 Check out www.fighters.com for news on Alan’s fight